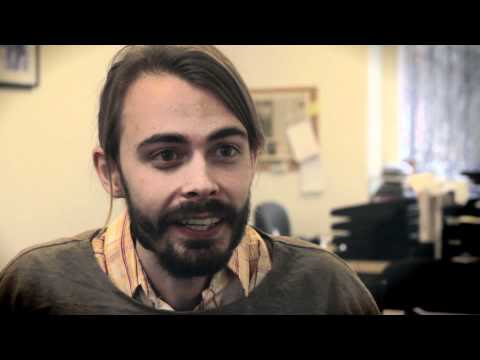 Brussels, 19 April 2012 – In advance of the General Affairs Council on the 24th of April, the European
Anti-Poverty Network (EAPN) has written to Prime Ministers insisting that the decisions they make
in relation to the next round of Structural Funds is consistent with the agreed EU poverty reduction
target.

The Commission’s proposal that at least 25% of the Cohesion Policy budget be allocated to the
European Social Fund (ESF) should be seen as a major step forward and a pre-requisite to make sure
that the ESF will play an important role in delivering, in all EU regions, on the social targets of the
Europe 2020 Strategy (poverty reduction, employment, education). 26 Member States seem ready to
reject this proposal, which raises severe questions about their commitment to the almost 22% of the
EU population in or at risk of poverty and social exclusion.

“In this time of ‘austerity measures’, the proposal to strengthen the Eu…
Läs mer 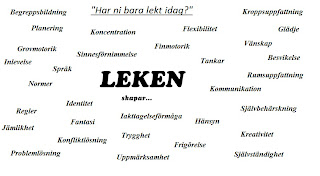