Lack of support for motherhood hurting women’s career prospects, despite gains in education and employment

december 18, 2012
Women pay a high price for motherhood, with steep childcare costs, availability or access to such facilities, and taxes deterring many from working more, according to a  new OECD report . Closing the Gender Gap: Act Now  says that gains in female education attainment have contributed to a worldwide increase in women’s participation in the labour force, but considerable gaps remain in working hours, conditions of employment and earnings. In OECD countries men earn on average 16% more than women in similar full-time jobs. At 21%, the gender gap is even higher at the top of the pay scale, suggesting the continued presence of a glass ceiling. Even though there has been progress in narrowing the gender gap in pay, especially in employment, this is not enough and much remains to be done in many countries. "Closing the gender gap must be a central part of any strategy to create more sustainable economies and inclusive societies,” OECD Secretary-General Angel Gurría said at the la
Läs mer

december 18, 2012
Conflict and concord in work and family = a dissertation how life's all duties can be challenges in many ways: http://umu.diva-portal.org/smash/record.jsf?pid=diva2:571392
Läs mer 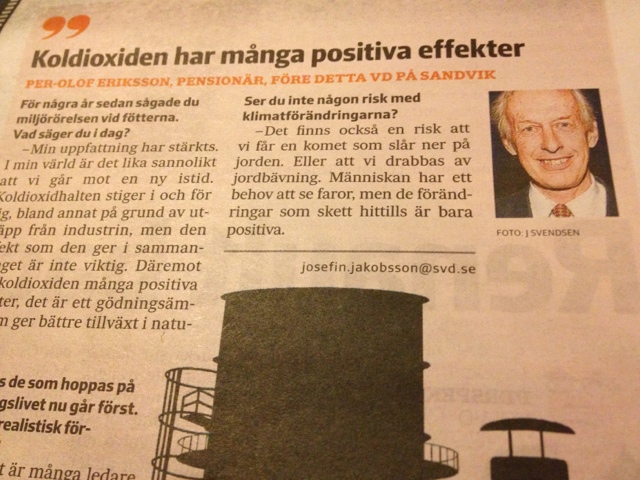 december 12, 2012
120 million Europeans are living in risk of poverty and social exclusion. That is 24 % of all Europeans. In only one year this vulnerable group has been increased with 4 million. It is evident that Member Countries are not doing enough in the combat against poverty and social exclusion. We have seven years until 2020. That means the number of poor people needs to be decreased with almost 3 million each year, if we shall reach the goal 20 million. http://epp.eurostat.ec.europa.eu/cache/ITY_PUBLIC/3-03122012-AP/EN/3-03122012-AP-EN.PDF
Läs mer

Sunshine in my heart 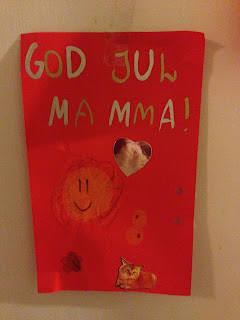 december 10, 2012
I did not look at the Nobel Prize dinner or at the ordinary Nobel dinner, but I might, it will be available on Swedish Television a month:  http://www.svtplay.se/video/892980/nobelprisutdelningen But instead I looked with great anticipation at the Nobel Peace Prize:  http://www.svtplay.se/video/892981/fredsprisutdelningen-i-oslo . Barrosos and van Rompuys speeches can be read here:  http://ec.europa.eu/commission_2010-2014/president/index_en.htm
Läs mer

Search in the blog